Capable and Committed to Project Success, Now and For Future Generations 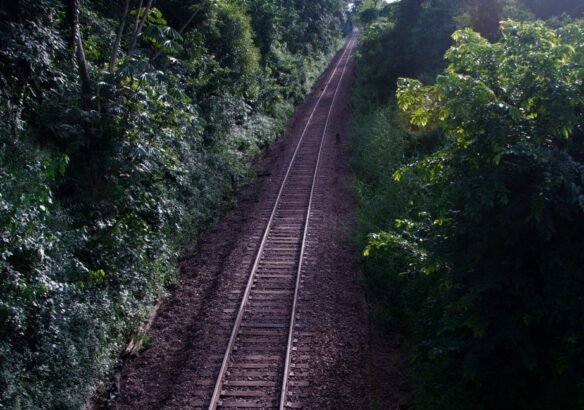 Ivanhoe Liberia is studying options to:

In addition to the engineering and design studies required for such infrastructure, Ivanhoe Liberia plans to conduct a full environmental and social impact assessment (ESIA) on the construction and operation of the infrastructure described above. This ESIA will be fully compliant with Liberian laws, regulations and standards.

In addition, Ivanhoe Liberia is investigating additional opportunities for mining in Liberia. This site will be updated when there is news to announce. 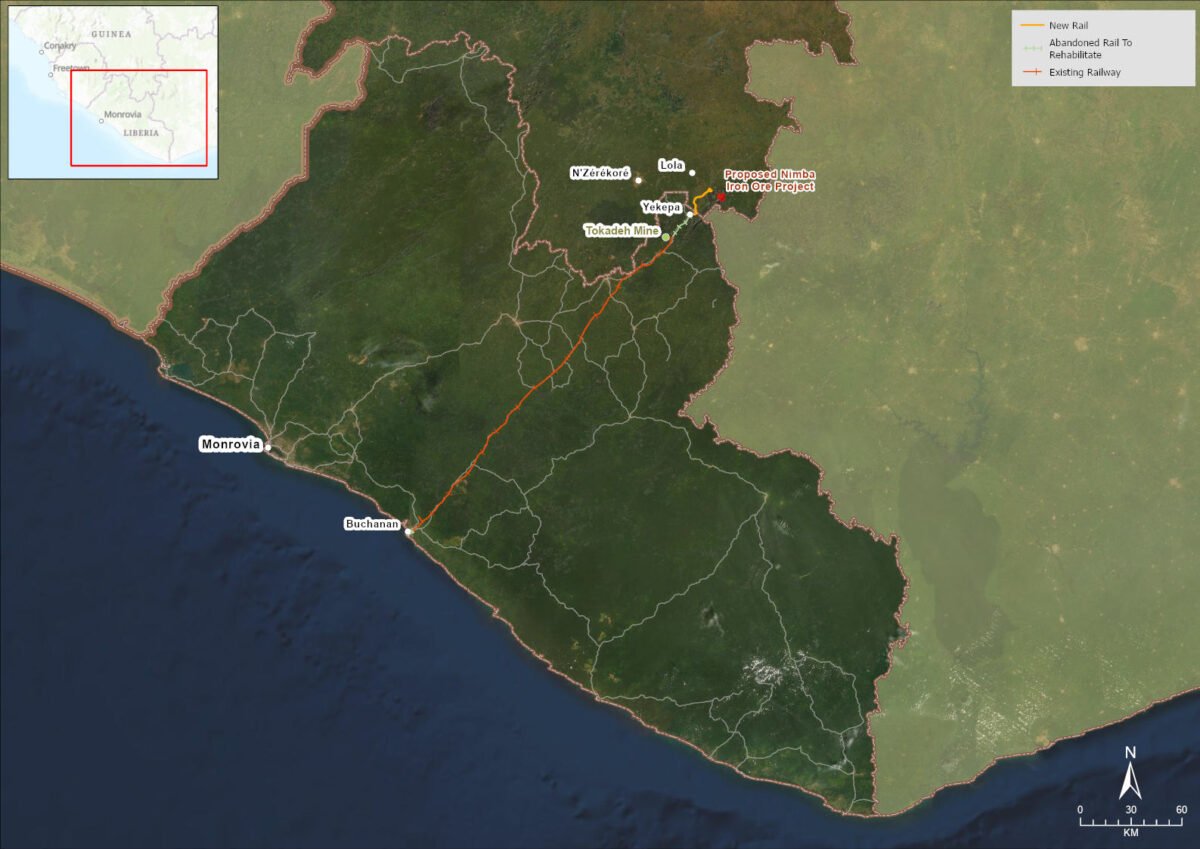